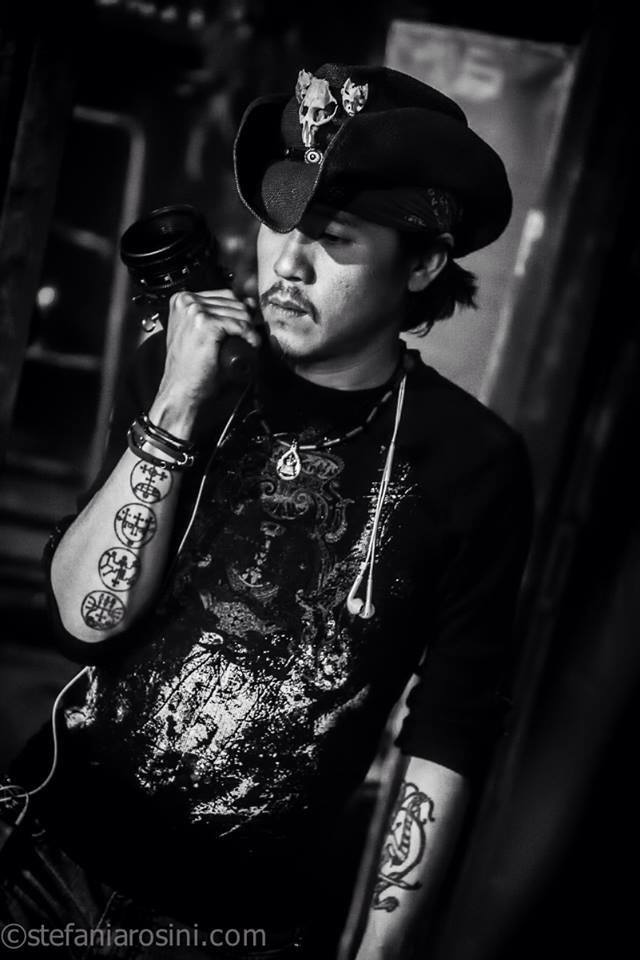 Singaporean Chinese writer/director PEARRY TEO established himself with the short film Liberata Me, winning Best Short at the New York International Film Festival, which garnered the attention of U.S. producers. He soon made history as the first from his native country to direct a Hollywood feature film with The Gene Generation (Lionsgate), based on a comic book series with a cult following, starring Bai Ling and Academy Award® winner Faye Dunaway.

Teo’s films have won several awards including Best Horror Feature for Dead Inside at the Women’s International Film Festival, and Best Feature for The Gene Generation at the San Francisco Independent Film Festival. Most recently, Teo’s movie The Assent, starring Academy Award Winner Tatum O'Neal, opened to a sold-out show at the 2019 Toronto Film Festival, followed by the sold-out US premiere at the Shockfest Film Festival in Las Vegas, where Teo won for Best Director. 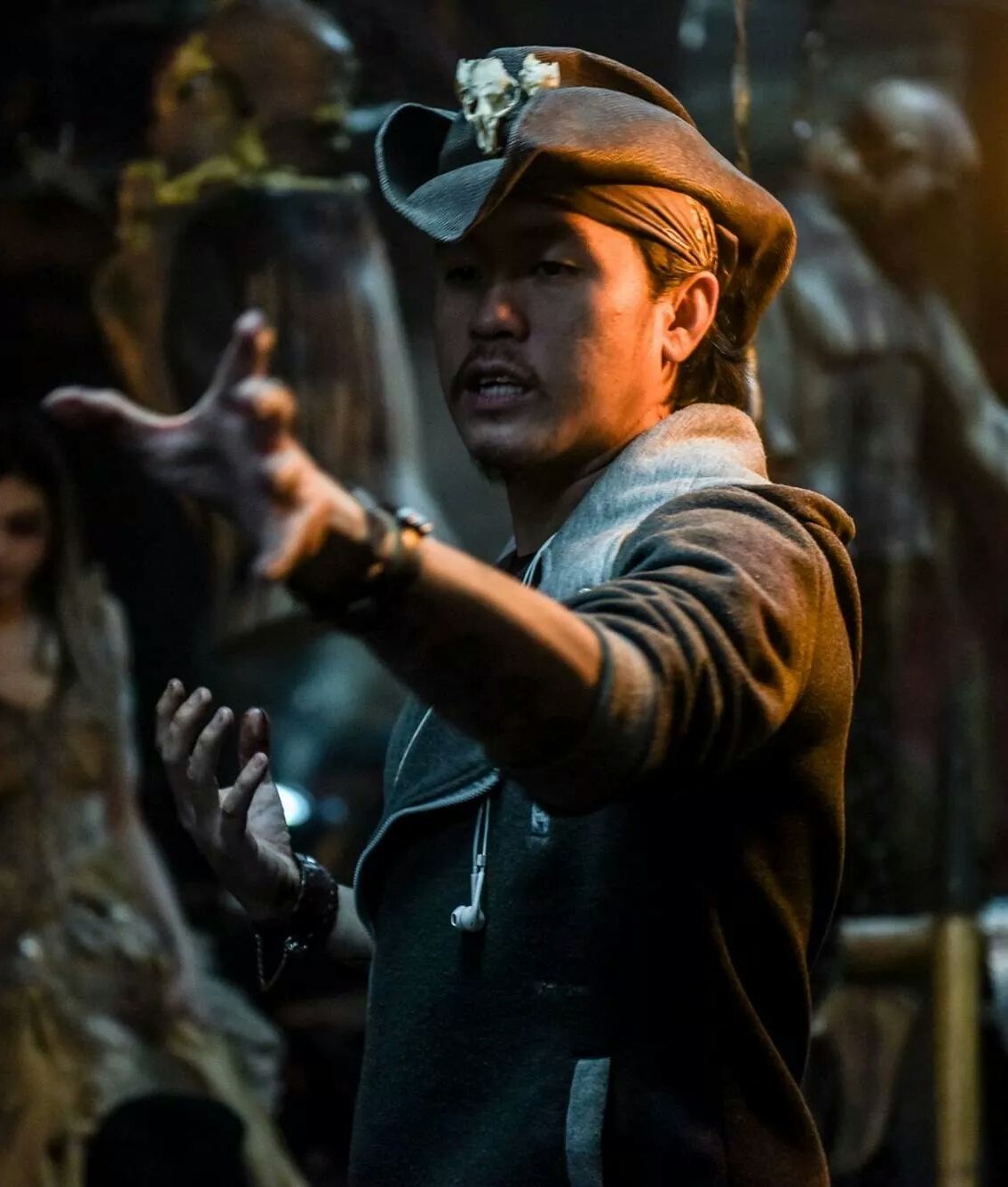 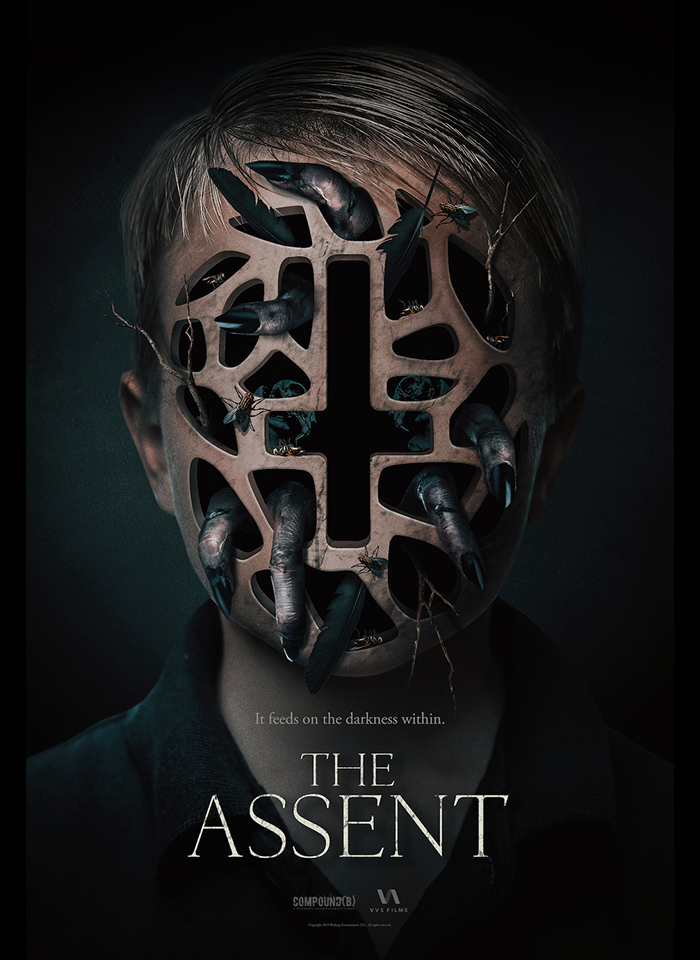 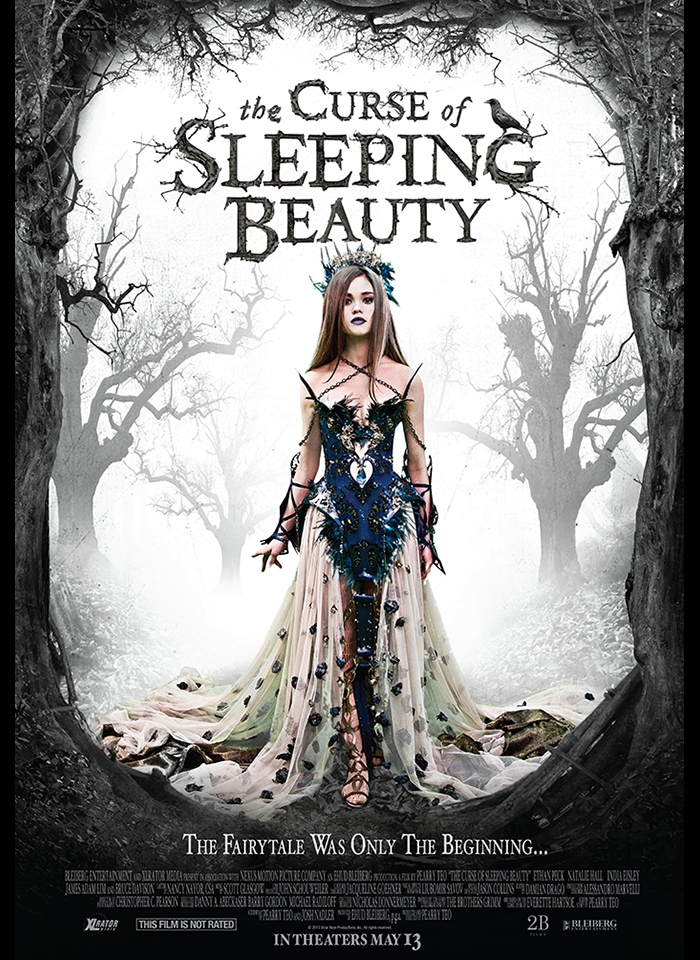 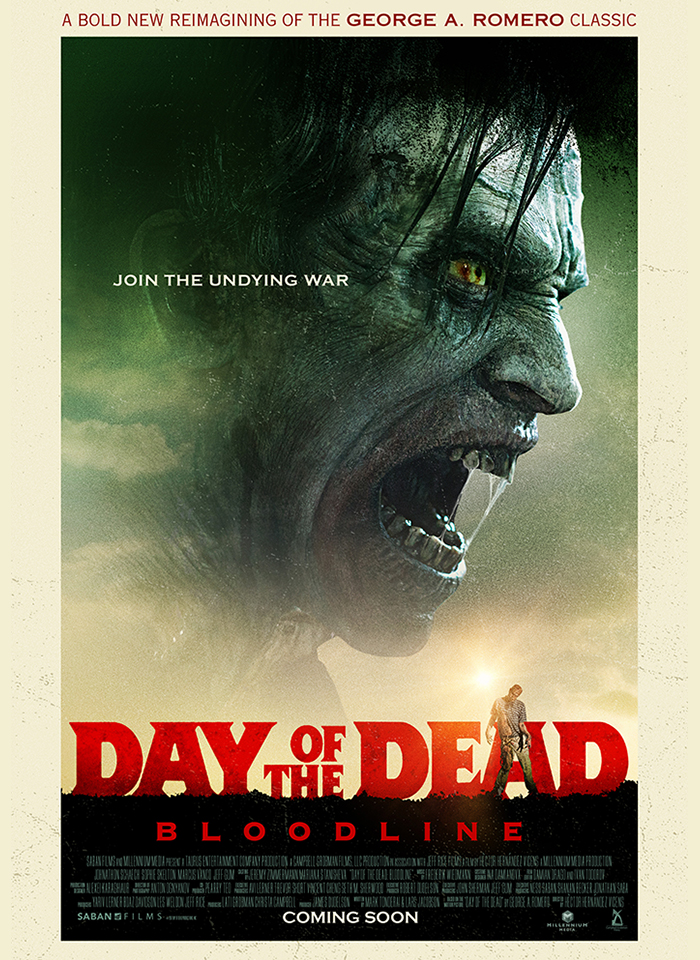 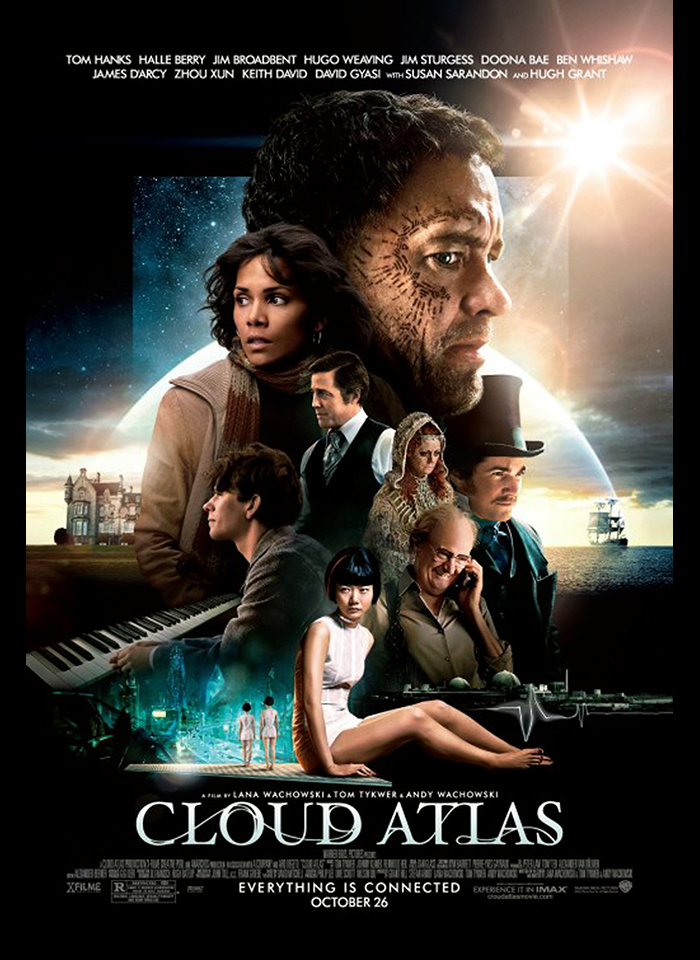 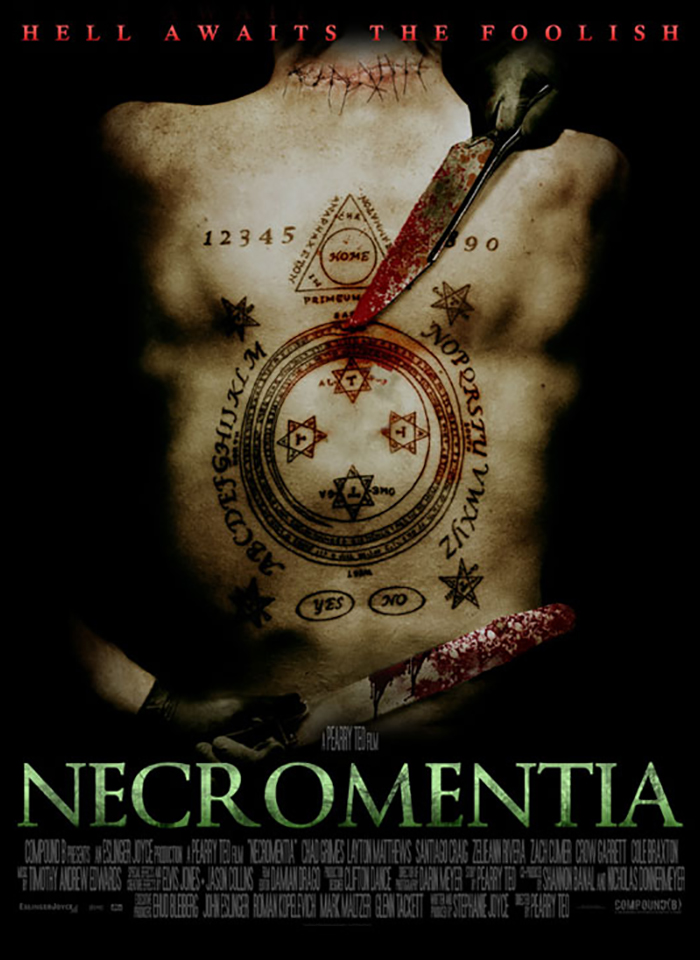 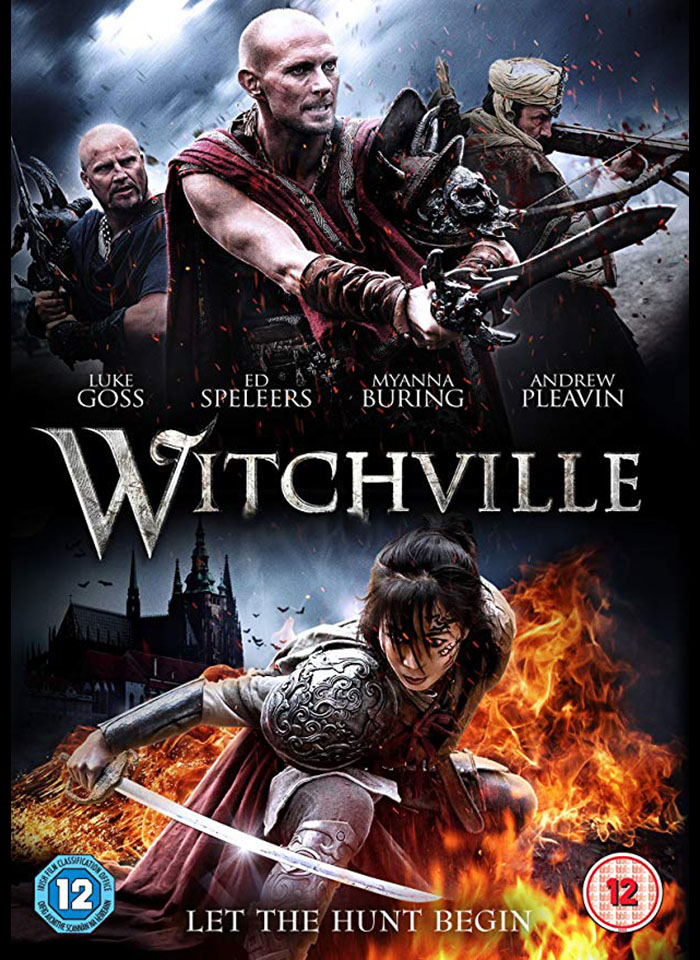 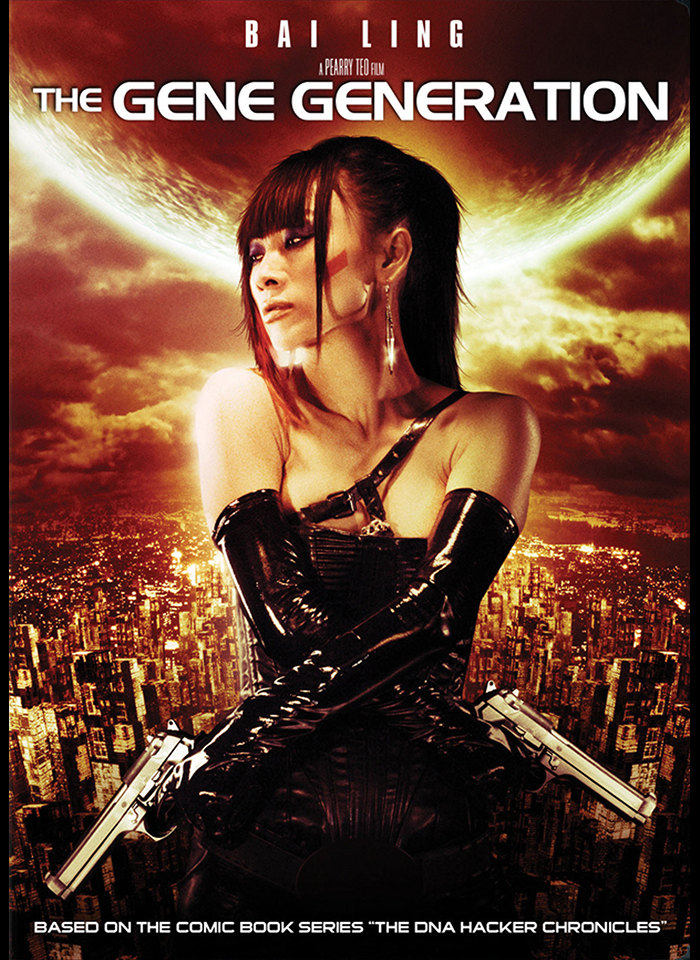 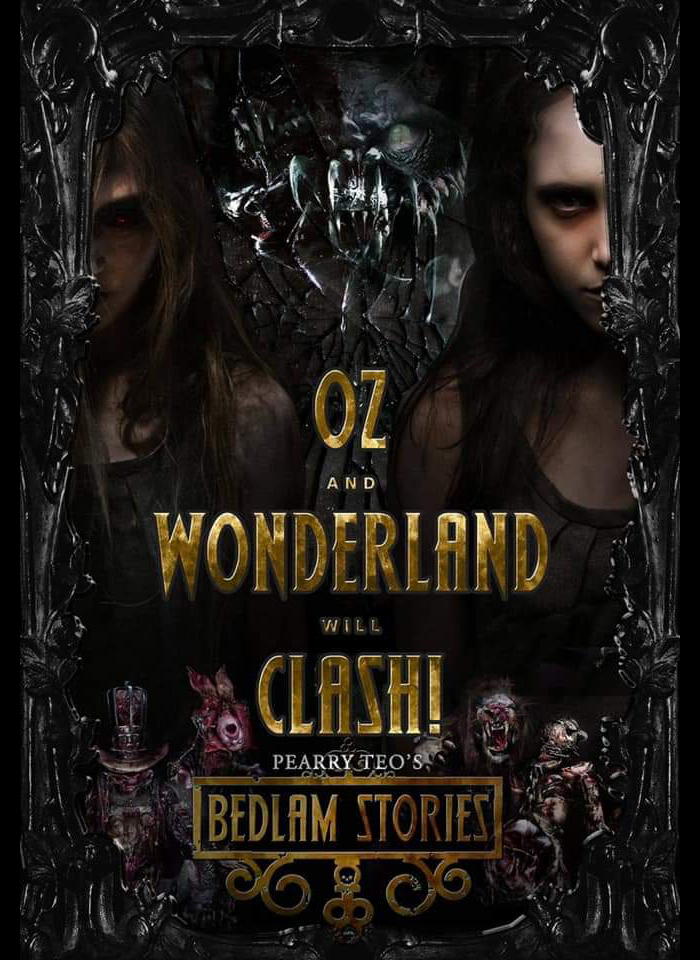 Teo collaborated with author Christine Converse on Bedlam Stories, a novella from an original scripted project by Teo that combines elements of reporter Nellie Bly’s undercover investigation of a mental institution in the 1920s, with the heightened fictional world of Alice in Wonderland and The Wizard of Oz. The novella became a #1 bestseller, prompting the forthcoming full-length novel.